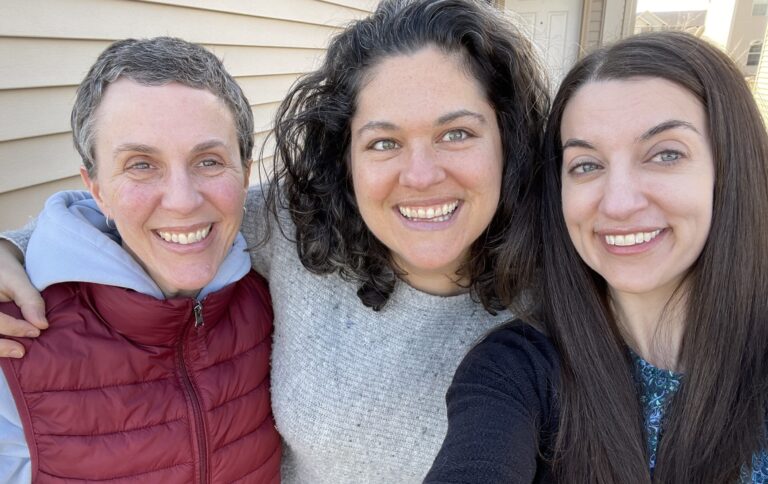 We are a team of scholars, researchers, and educators who have spent our careers creating engaging learning tools and advancing critical thinking skills. Each of us has seen first-hand the impact of broken discourse in our professional and personal communities, and is committed to promoting more productive dialogue. We work to build communities where people have genuine and compassionate curiosity for multiple points of view. We believe that this capacity forms the basis of a tolerant and open society. 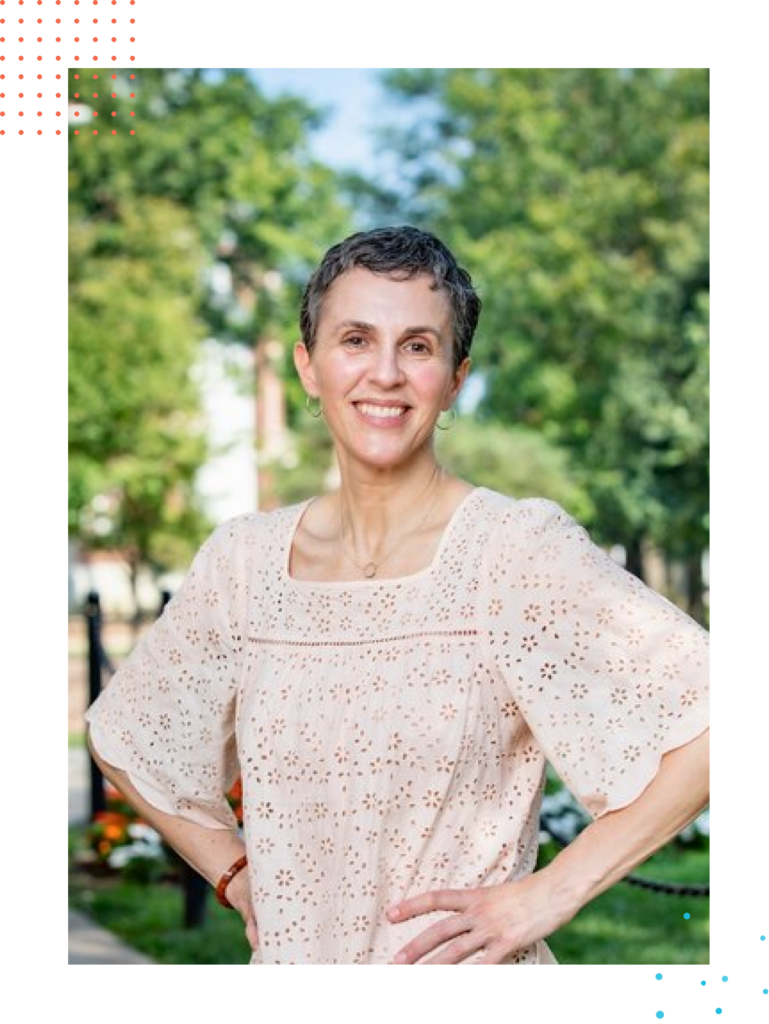 Ilana is a sociology professor at the University of Illinois. She has a joint PhD from the University of Pennsylvania (2005) in Sociology and Demography. She has been teaching and writing on topics related to critical thinking for several years. In her co-authored book, Unassailable Ideas: How Unwritten Rules and Social Media Shape Discourse in American Higher Education, published in Fall 2020 by Oxford University Press, she and her co-author examine the implications of the trend on campus to operate under a narrowly prescribed set of beliefs—beliefs that are particularly problematic precisely because they go unexamined. Ilana is the author of The Certainty Trap and a Founding Faculty Fellow at UATX. 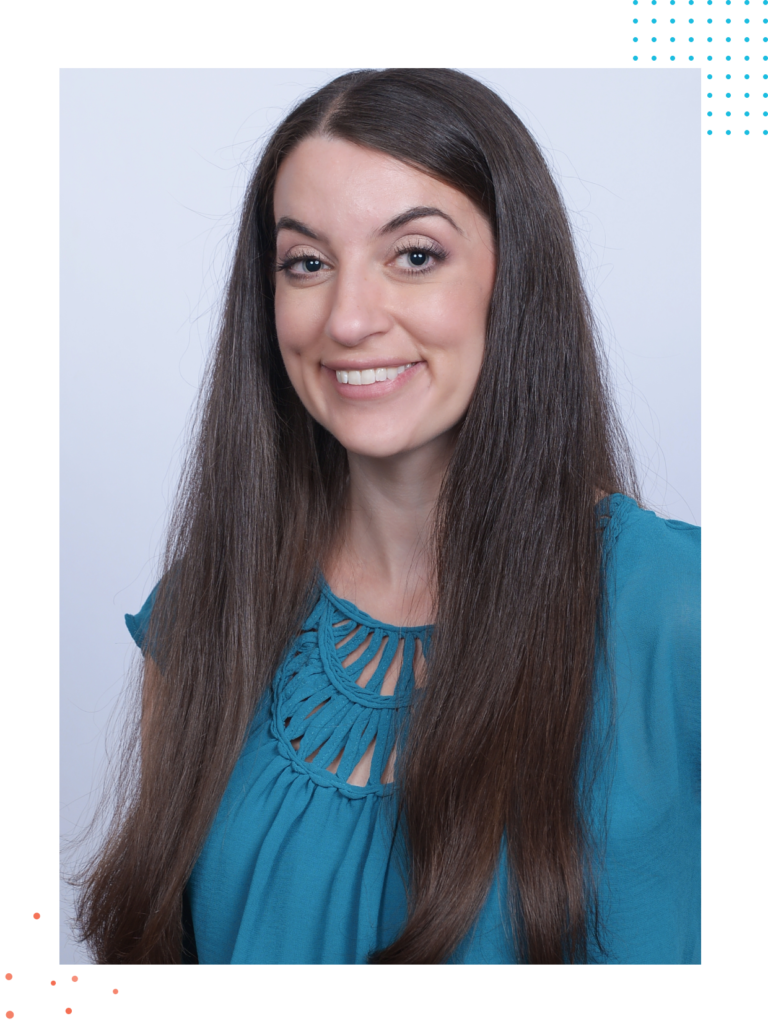 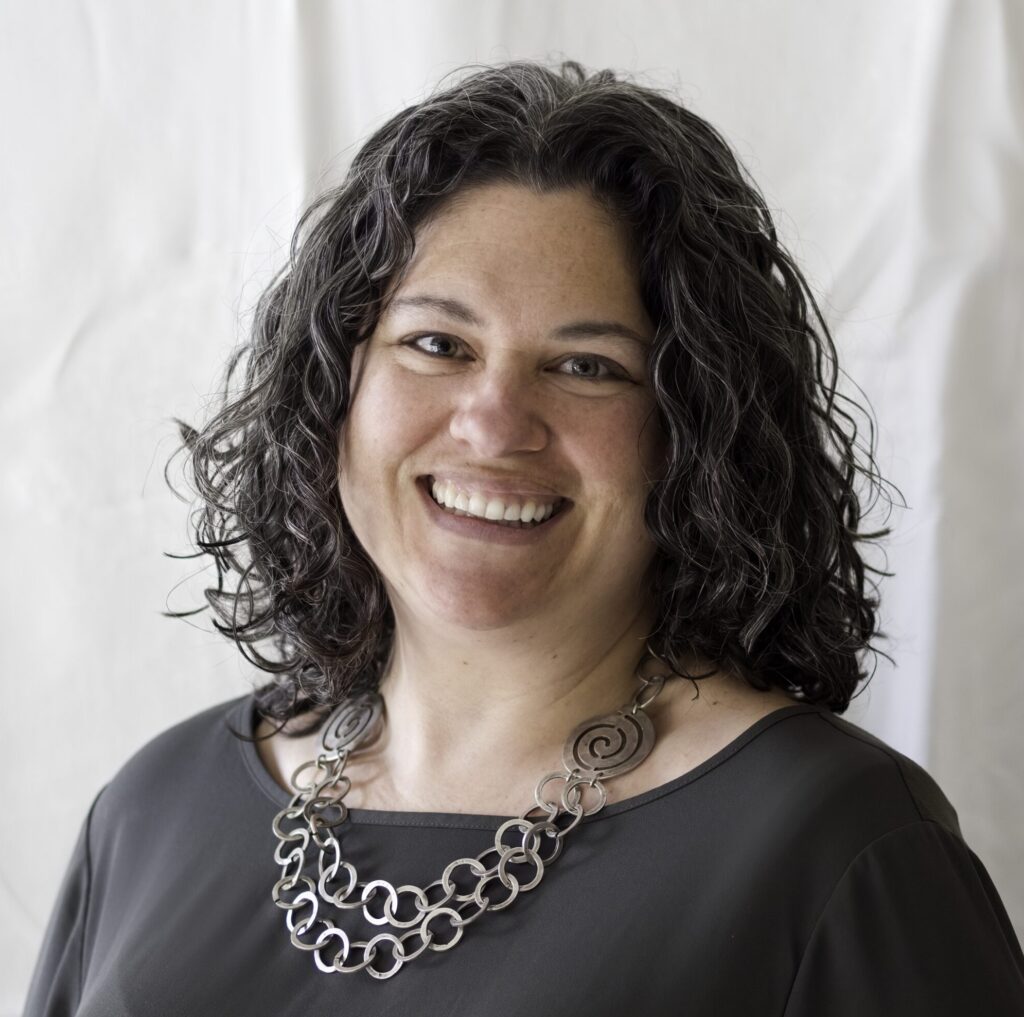 Ellie is a strategist, teacher, and non-profit leader who has worked in education for more than 20 years. She has consulted to school districts across the United States and Canada, with a focus on leadership development and building innovative practices. Ellie founded and led the I-Think Initiative at the Rotman School of Management, which teaches real-world problem-solving to students, teachers, and education leaders. She has an MBA from the Rotman School of Management and an EdLD from Harvard. Ellie started out as an educational assistant in public middle and high-schools and still draws her passion for education from the students she taught during those years.

The Mill Center does not align itself with any political party or ideological affiliation. We partner with organizations across the political spectrum who share our commitment to diversity of thought. We do not believe that we need to agree with a partner on all topics in order to work with them. We seek partnerships with organizations that:

We chose to name our organization The Mill Center after John Stuart Mill, specifically because of his work On Liberty (1859), which eloquently articulates the importance of freedom of thought, speech, critical thinking, and intellectual humility.

In On Liberty, Mill wrote:

“He who knows only his own side of the case, knows little of that. His reasons may be good, and no one may have been able to refute them. But if he is equally unable to refute the reasons on the opposite side; if he does not so much as know what they are, he has no ground for preferring either opinion.”

“Nor is it enough that he should hear the arguments of adversaries from his own teachers, presented as they state them, and accompanied by what they offer as refutations. That is not the way to do justice to the arguments, or bring them into real contact with his own mind. He must be able to hear them from persons who actually believe them; who defend them in earnest, and do their very utmost for them. He must know them in their most plausible and persuasive form; he must feel the whole force of the difficulty which the true view of the subject has to encounter and dispose of; else he will never really possess himself of the portion of truth which meets and removes that difficulty.”